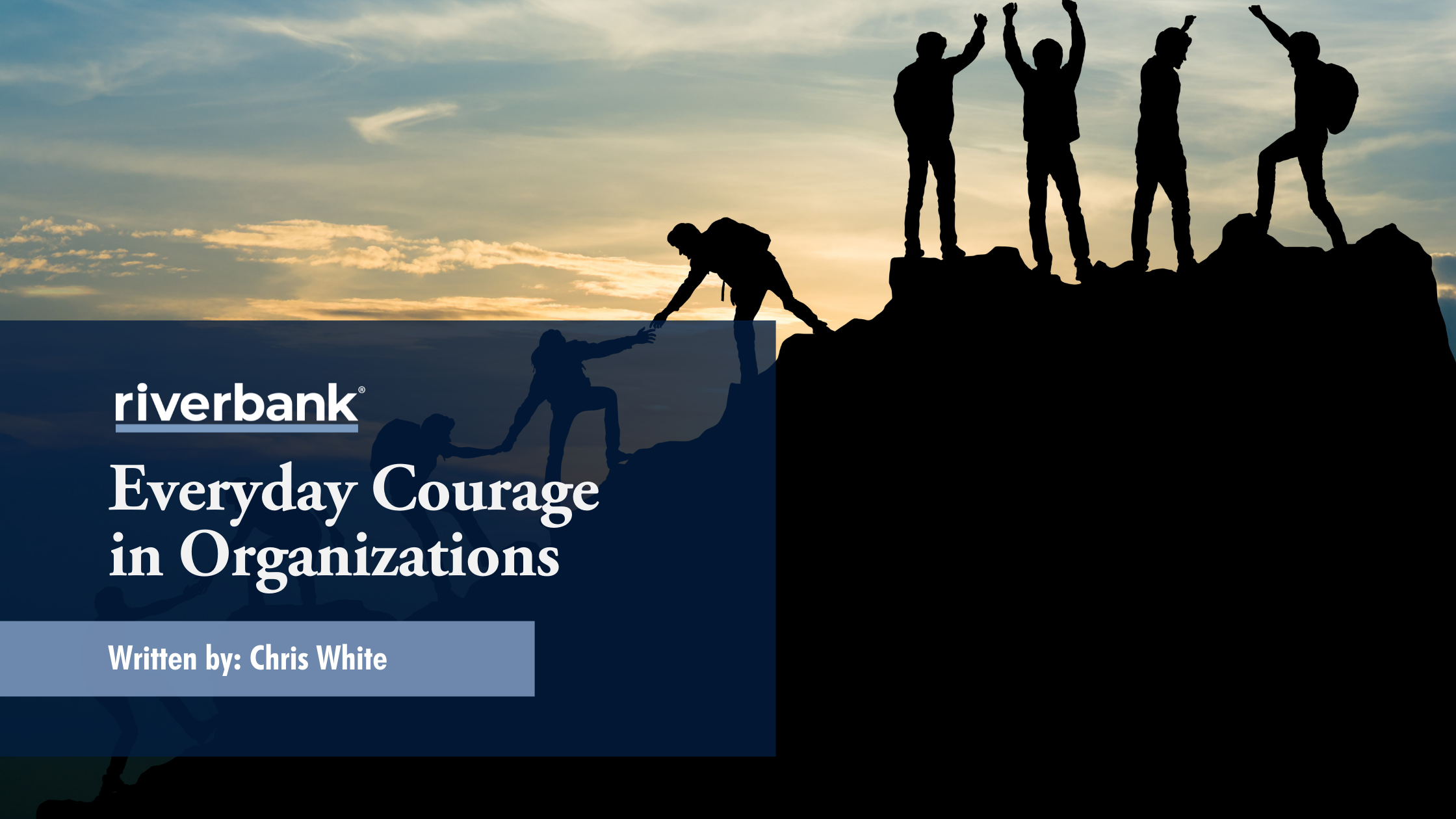 When you think about courage at work, what comes to mind? Maybe it is fire fighters going into a crumbling, burning building to rescue people. Or our armed services deployed overseas, facing the threat of injury or death every day. Or even a pilot safely landing a plane on the Hudson River in critical conditions.

For me, the first image that comes to mind is taking one of the first flights back from New York to home in San Francisco after 9/11/2001. For a few days, no flights had taken off from New York as experts raced to understand and adapt to a new threat of items in our day-to-day experiences being weaponized. Throughout the flight, all passengers were told to stay in their seats. This wasn’t a recommendation, as it sometimes feels today. We were being closely watched by the multiple air marshals on the flight. After the plane safely landed, the flight crew hugged each other, the tension and relief evident on their faces.

These are examples of physical courage. Although most of us do not have working conditions that place us in harm’s way on a daily basis, we can recognize and appreciate the courage of those who do.

A simple working definition of courage is “the ability to do something that frightens one”. If we are being honest (or self-aware), what scares us goes well beyond the threat of physical harm. Indeed, psychological fear is probably much more prevalent for most of us than fear for our physical safety. Let’s call managing this fear and moving ahead anyway “Everyday Courage”.

One of the ways that we have the opportunity to experience and enact Everyday Courage is in standing up for our values. Bullying is all too prevalent in our organizations, as it is too in other parts of our society. In fact, 20 years of studies by Christine Porath and others suggest that 99% of people have either experienced or witnessed incivility in the workplace.Taking a stand against toxic behaviors — whether toward ourselves or others — is an important and inspiring form of Everyday Courage.

We also express Everyday Courage in what we stand for, not just what we stand against. When we take action to create change without authority, we can often be entering into psychologically threatening territory. It is likely that all of us have experienced being excited about an idea we have had, that we think will really help a colleague, our team or organization, or other stakeholders. It is equally likely that we have experienced our idea being rejected. In some cases, we may also have had our wrists slapped for making the effort. Stepping on invisible landmines in organizational politics can be treacherous!

It is not pleasant to experience these mini (and sometimes not-so-mini) electric shocks from the organizational system. It is tempting to internalize them as a message to stop trying to make a difference. After all, as any parent or leader knows, we humans respond to pleasure and pain as we learn behaviors. We learn to do what earns us pleasure (or praise, or a bonus, or intrinsic satisfaction), and we learn to avoid what brings us pain (or criticism, or rejection). I believe that this cycle is a significant contributor to so many people checking out at work. Sure, they show up, but they stop trying to make a difference. Or, worse still, they ally with those knocking down the folks who are still trying. Because it is so much easier (i.e. Requires much less psychological courage) to be a Monday morning quarterback than the guy (or girl) on the field trying make plays.

So what can you do to bolster Everyday Courage in your organization?

1) Give yourself — and others who try to make a positive difference — credit for your efforts. This is an act of Everyday Courage. By giving this behavior this label you are narrating a positive identity for yourself and others. In doing so you are bolstering the resilience needed to keep going even when you run into resistance.

2) Prepare yourself psychologically for the interaction. The father-son team of Robert and Ryan Quinn suggest asking yourself four questions to help enter the “fundamental state of leadership”. What is the result you want to create? What do other people think about this? Who would I be in this situation if I lived up to the standards I expect of others? What are 3–5 strategies I could employ here?

3) Build your skills at creating change without authority. When plotting how to advance your idea, my co-author Jerry Davis and I recommend you consider four factors: When to move ahead? Who are the allies I need on board? Why is this a good idea for the people (and organization) affected? How should we organize around this?

Thank you for everyday courage in making a positive difference in your organization and the world. You inspire me! 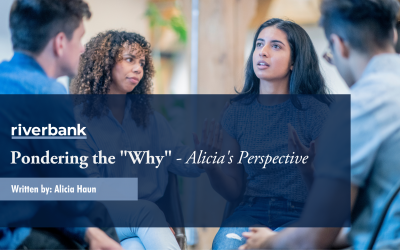 This field encourages people to bring their whole selves and their complete experiences to the table. And that’s not an empty platitude.

END_OF_DOCUMENT_TOKEN_TO_BE_REPLACED 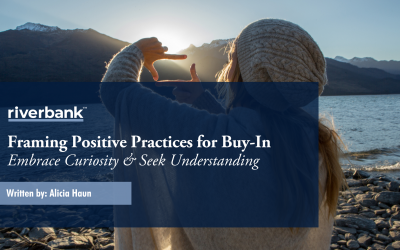 Only after getting to know this specific organization, understanding its values and processes, can we start to pull on the research and practical concepts in a way to effectively bring about change.

END_OF_DOCUMENT_TOKEN_TO_BE_REPLACED 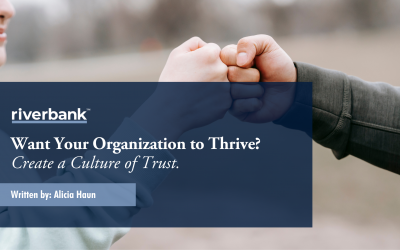 Want Your Organization to Thrive? Create a Culture of Trust

When there’s a culture of trust, people are able to bring their passions, talents, and creativity to work and help the organization to flourish beyond the sum of its parts, and way beyond what any one person could direct.